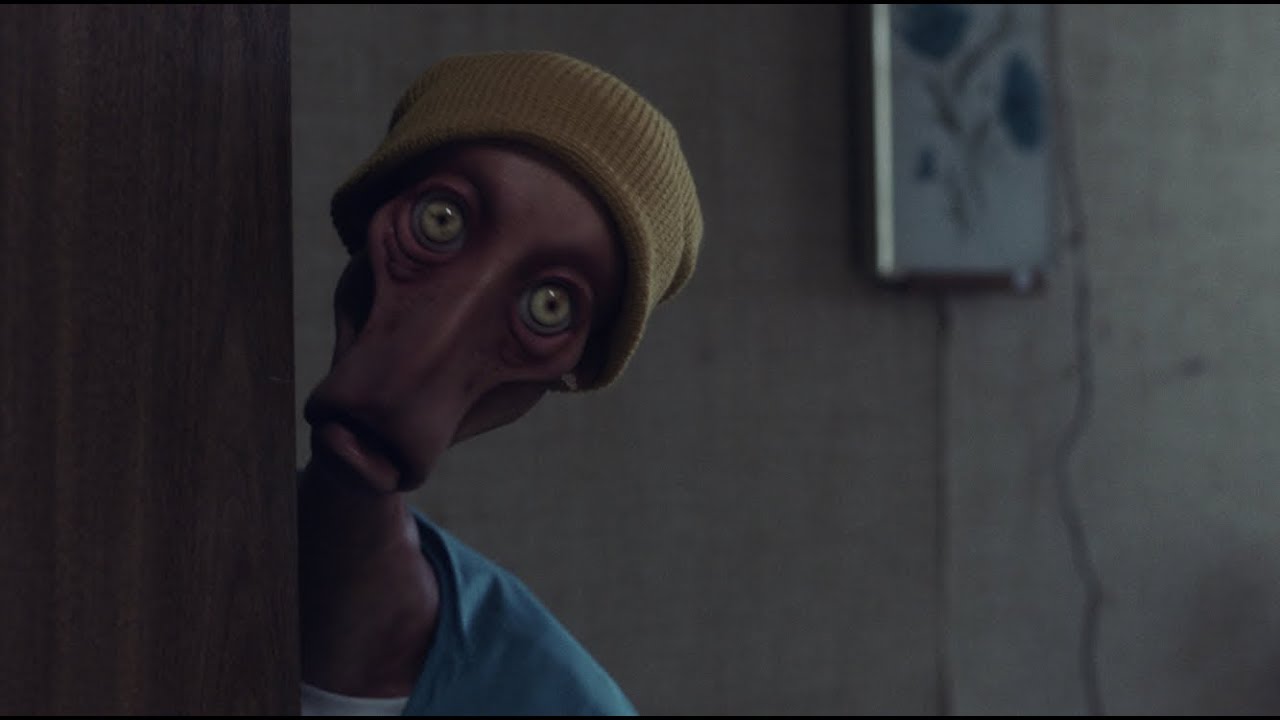 Next summer, you might want to clear your calendars for August 24!

The Hella Mega Tour, with Green Day, Weezer and Fall Out Boy are going to be at the Rogers Centre!  Tickets go on sale Sept. 20 at 10am at ticketmaster.ca.  The band are touring in support of their new albums.

Green day’s album won’t be out until Feb 7th and will be their 13th studio album. They’ve released a new single called “Father of all.”   Billy Joe Armstrong said the new music is all about the party lifestyle and not giving a care.

Weezer’s new track, “The End of the Game,” I started listening to it and thought I was listening to Van Halen at the beginning. Which is exactly what they were going for, it’s titled Van Weezer look for it to drop in May.