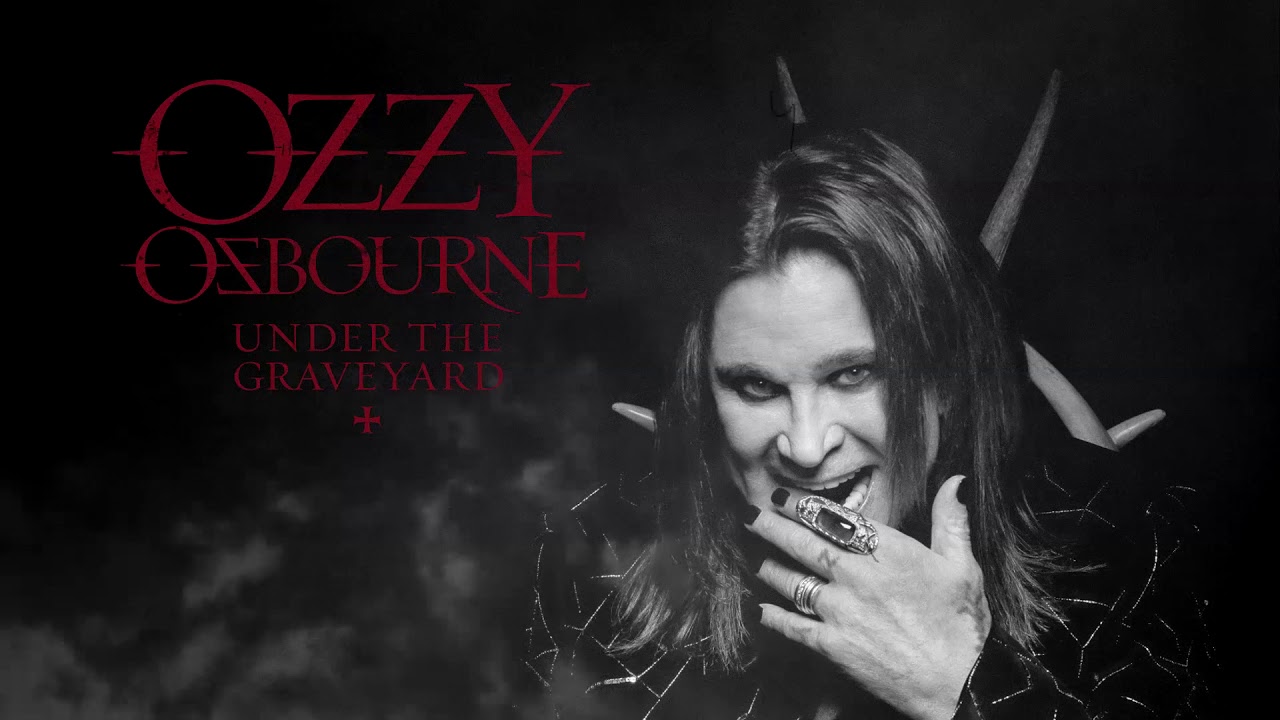 While his new album isn’t out until January, he’s previewing it by releasing the first single from it today.

“I’ve made a new album and it’s helped get me back on track. I was just lying in my own self-pity for months. It’s the greatest album I’ve done.”

What do you think?