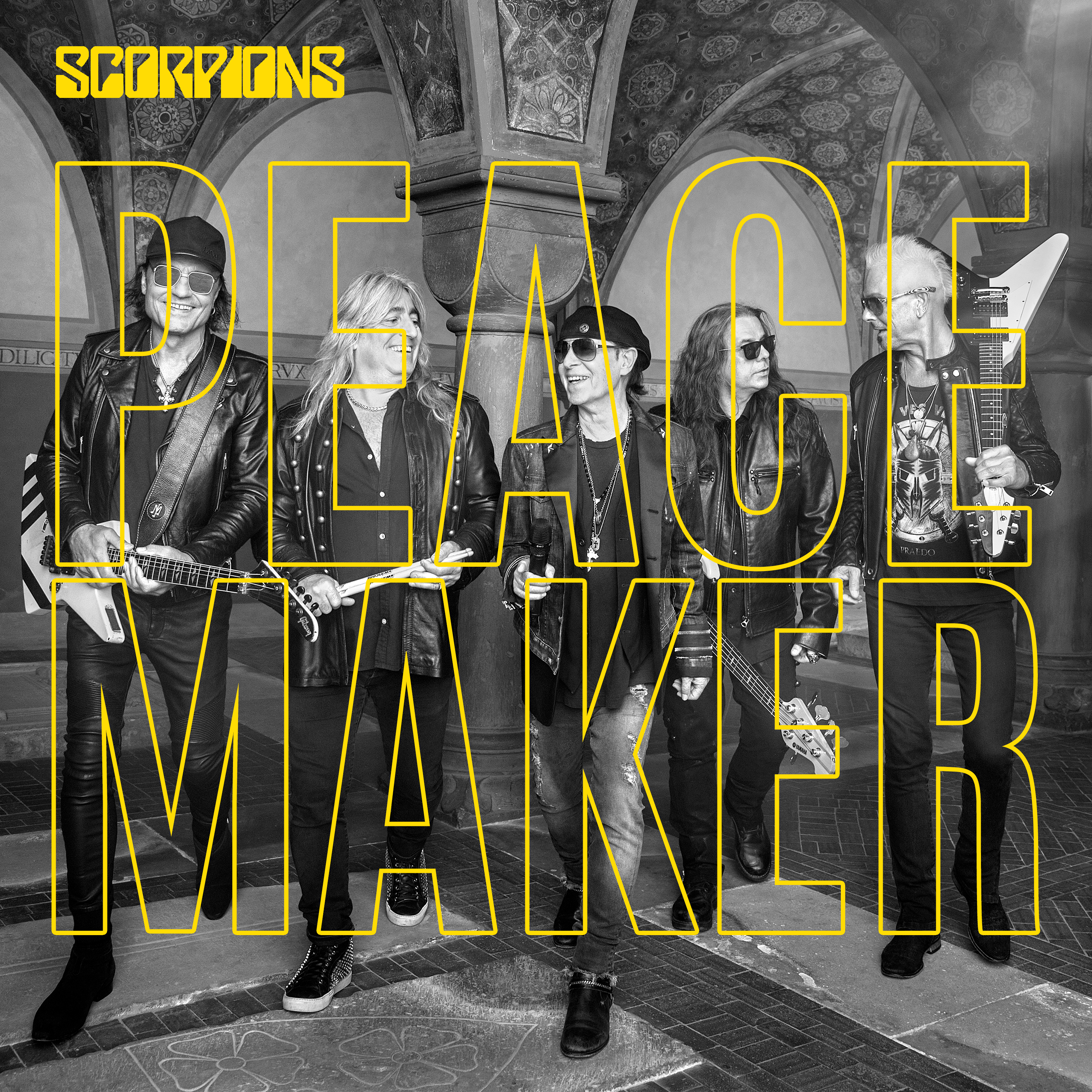 New Scorpions…Let Us Know What You Think!

The Scorpions have a new album coming out February 25th! In anticipation of that, they have just released the title track called “Rock Believer.” This album arrives

Frontman Klaus Meine said: “Over the years, we’ve heard people say lots of times that rock is dead. But there are still millions of rock believers out there all over the world that prove them wrong. Our fans are the best in the world. We’ll see you someday somewhere out there, because we’re rock believers, just like you.”