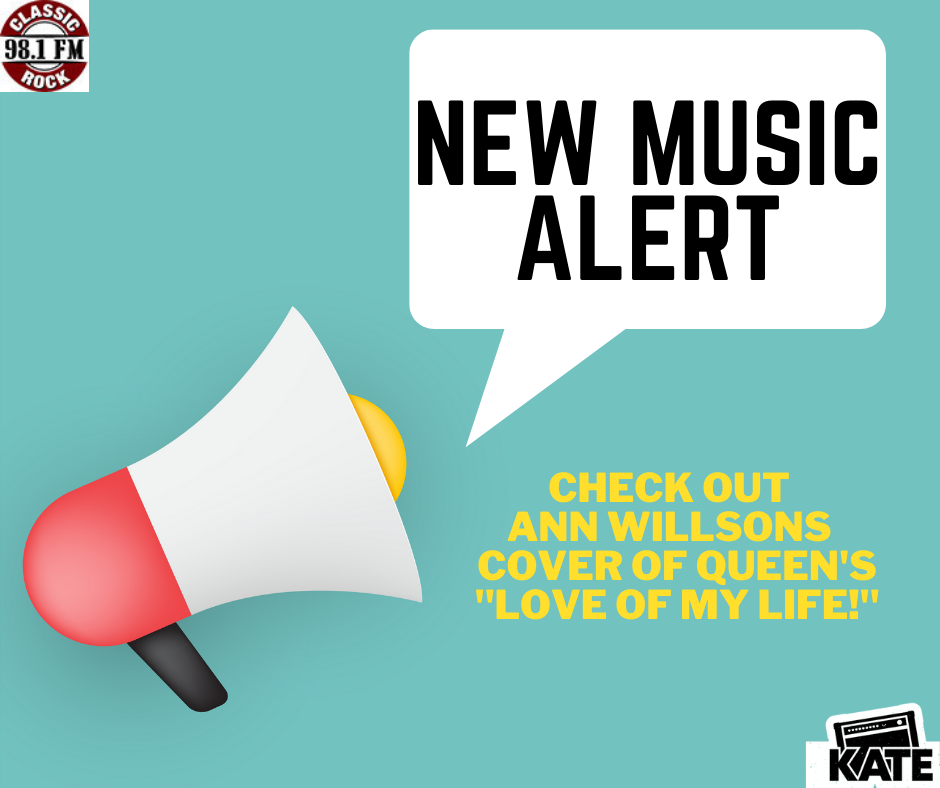 Ann Wilsons Amazing Cover Of Love Of My Life…

Ann Wilson of Heart, has a new album coming out at the end of the month, called “Fierce Bliss.”

On it she does a cover of Queen’s “Love of My Life” and it’s amazing. Teaming up with singer Vince Gill, he starts the song with Ann taking over around a minute in. Wow, that’s all I can say, just wow!  She has such a powerful voice! You can look for “Fierce Bliss” to be out on April 29th.