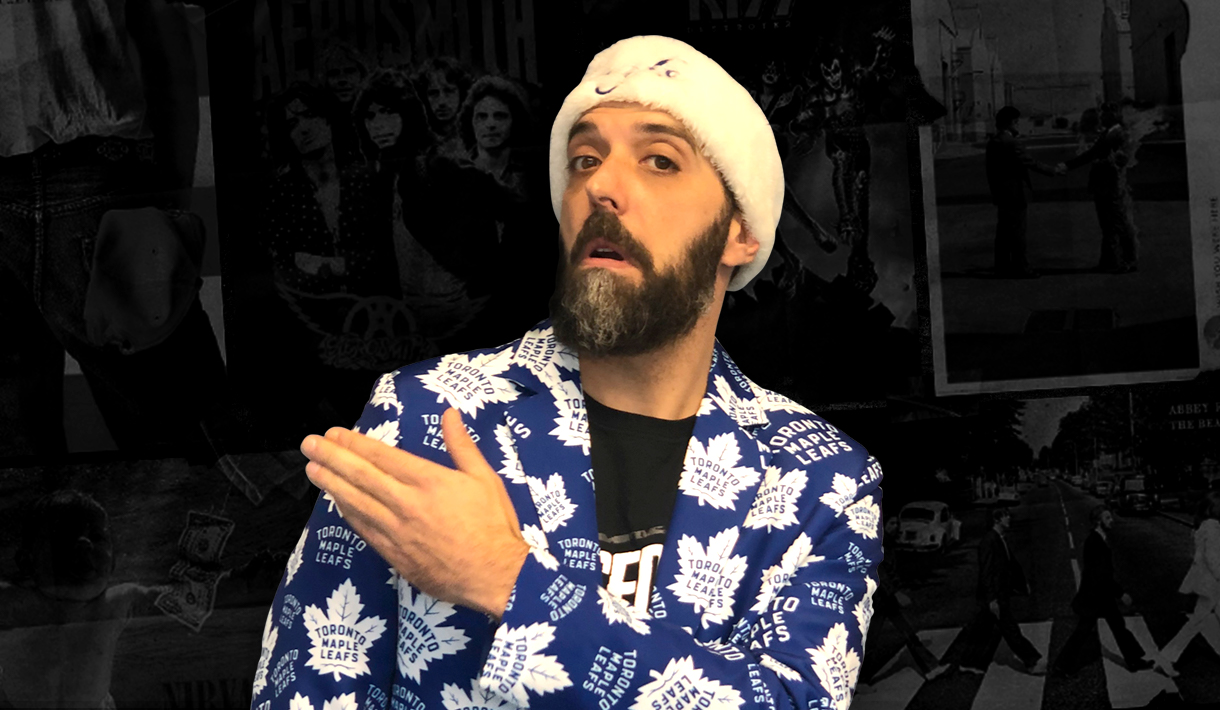 The Reptilian love child of Jim Morrison and Janis Joplin, Matt Sampaio, was known strictly as #27 in the laboratories where his donor’s seed and egg were combined to form the wonder-man you know today. Due to his hideous appearance, Matt was released to the wild to be raised by wolves during his youth. Captured by Carnival barkers in his adolescence, Matt toured North America as a sideshow artist known as the “three-legged man” for obvious reasons.

After the ladies stopped swooning on the carnival circuit Matt’s handlers knew they needed to provide him with a career that would offer more longevity and not be hindered by his lack of any use-able skills. Politician and Radio DJ made the shortlist. Matt doesn’t have enough cool socks to be in politics.