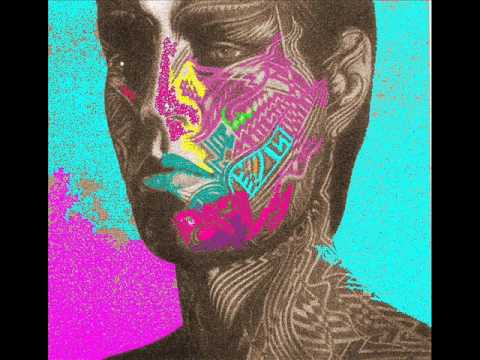 The Rolling Stones will be re-releasing their 1973 classic Goats Head Soup on September 4th! . The album will be available in multiple configurations, including four-disc CD and vinyl box set editions, with three previously unheard tracks! Including this one, “Criss Cross Man”  Let us know what you think!

You’ll also find on the box set and deluxe editions, the previously unheard “Scarlet”, featuring guitar by Jimmy Page, and a third newly unveiled song, “All The Rage.”